There's an old Chinese Proverb that goes "This Year Starts When China Says it Starts" which is apparently not on the 1st of January. This year, Chinese New Year falls on the 23rd. And there's us walking around like fools saying "Happy New Year" for, like, 23 days!

Regardless of when you celebrate the beginning of the year, Chinese New Year holds a certain fascination for Western audiences. Rather than the dreary singing of 'Auld Lang Syne' followed by awkward hugging and over-consumption of alcohol; Chinese New Year seems altogether more colourful and mystical. That's in no small part thanks to the dazzling array of entertainment on display and so, to celebrate - we're offering up our Top 5 Acts for Chinese New Year Events; read on for our suggestions. 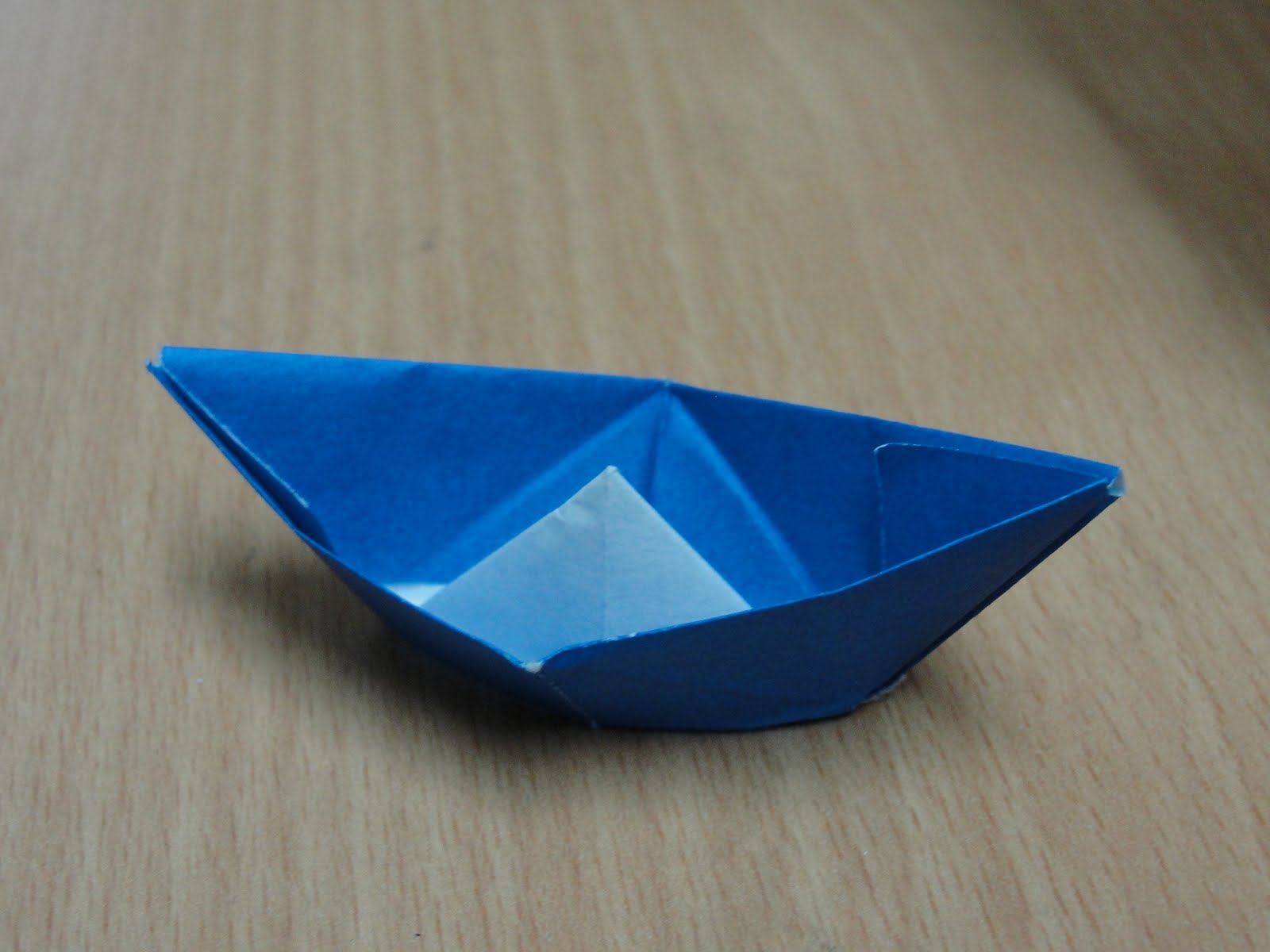 While it's popularly known by its Japanese name "Origami" (Literally translated as 'Folding Paper') here in the west, the art of paper folding in China is known as Zhezhi and focuses less on the birds and flowers traditionally seen in Origami, instead using paper to create small boats and hats. Who invented it first? It's difficult to say (and as an entertainment agency, we're not exactly the ones to answer) but since China invented paper, they have a pretty good claim to it. Paper folding artists are a simple and elegant way to bring another culture into an event, also giving guests a unique keepsake from the evening.

For a traditional Chinese take on background music; our Chinese Musical Duo are an obvious choice. With a combination of The Erdhu or "Chinese Violin" and Chinese Lute or "Pipa" our classically trained Chinese musicians create a uniquely oriental atmosphere with minimal instrumentation. Ideal for setting the mood at the start of an event or during a drinks reception this combination of unusual instruments makes for a memorable evening's entertainment. For a more up to date take on Chinese Background Music, DJ and live musician combo Organic Jam have a tailored set of Oriental chill out music called 'Mandarin Jam' that sticks with  the theme whilst incorporating modern influences.

Think 'Chinese New Year Entertainment' and chances are you think of Chinese Dragon Dances. While a many-legged, trailing, twisting Chinese dragon is all well and good for a Street Party but for indoor events or at venues where space is an issue - 12 people hiding under a Dragon's tail isn't exactly practical. A more manageable alternative is the Chinese Lion Dance which involves just the two people rather than up to 50 as is the case with a Dragon. This colourful, playful dance routine makes for a spectacular focal point for the evening whilst remaining traditional. 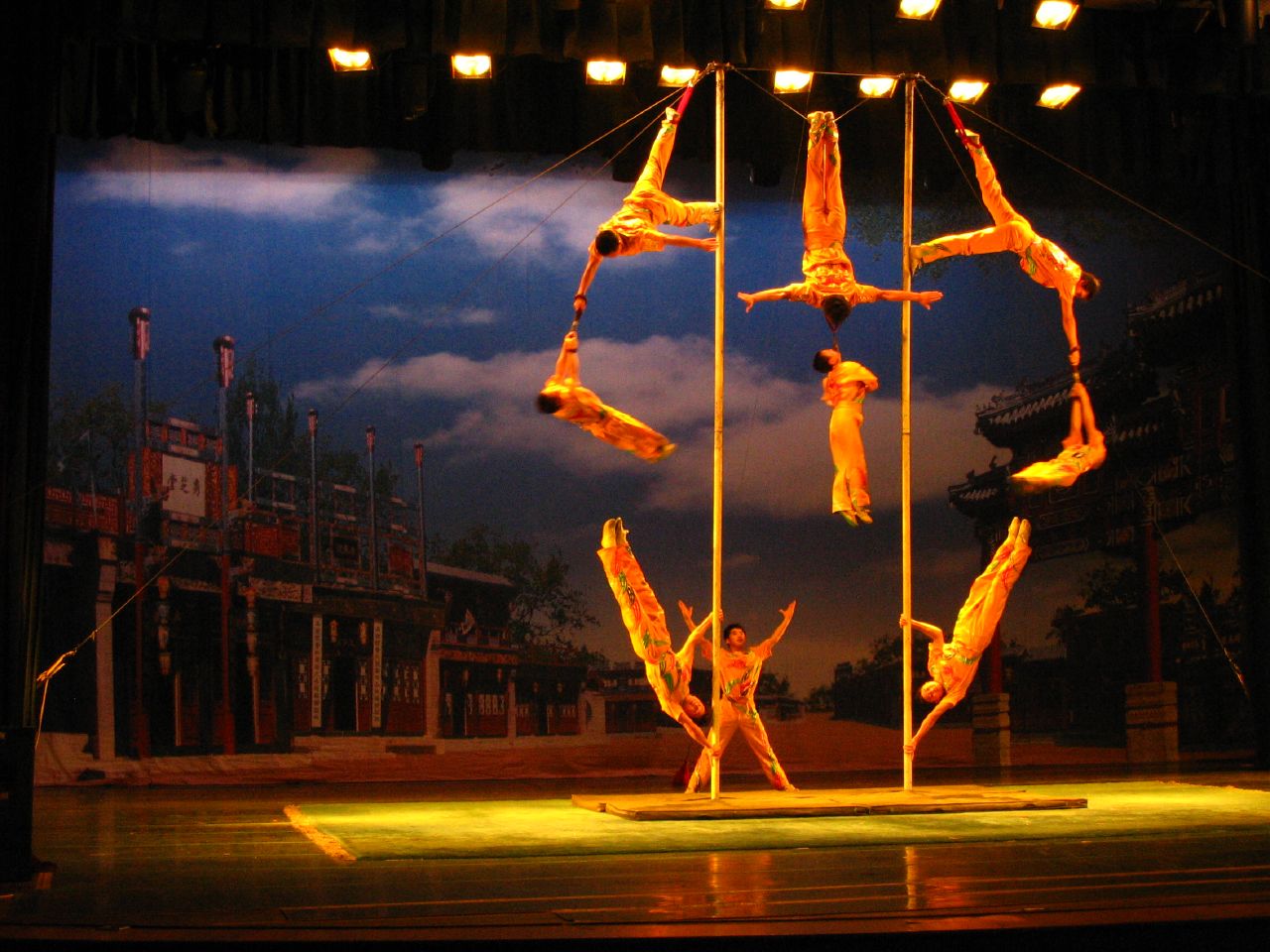 A particular favourite in the Sternberg Clarke offices, since we were the first to bring it to the corporate events market; The Chinese Pole is an ancient Circus discipline that still holds the power to captivate audiences . The act sees the performer using a floor rigged steel pole to create a acrobatic display using only the friction of their skin. If rigging isn't an option (at smaller venues for instance) Chinese acrobats are a good alternative.

We can hardly claim that using body painted models was a traditional Chinese invention - in recent years it's certainly taken on a Chinese influence. This mixture of installation and performance art is a reliably eye-catching way to incorporate any theme into an event but we find it works particularly well with the opulent colour schemes and intricate floral patterns of Chinese woodblock prints or paintings.

If you're looking for more ideas for Chinese Themed Entertainment for an event - get in touch through our contact page.